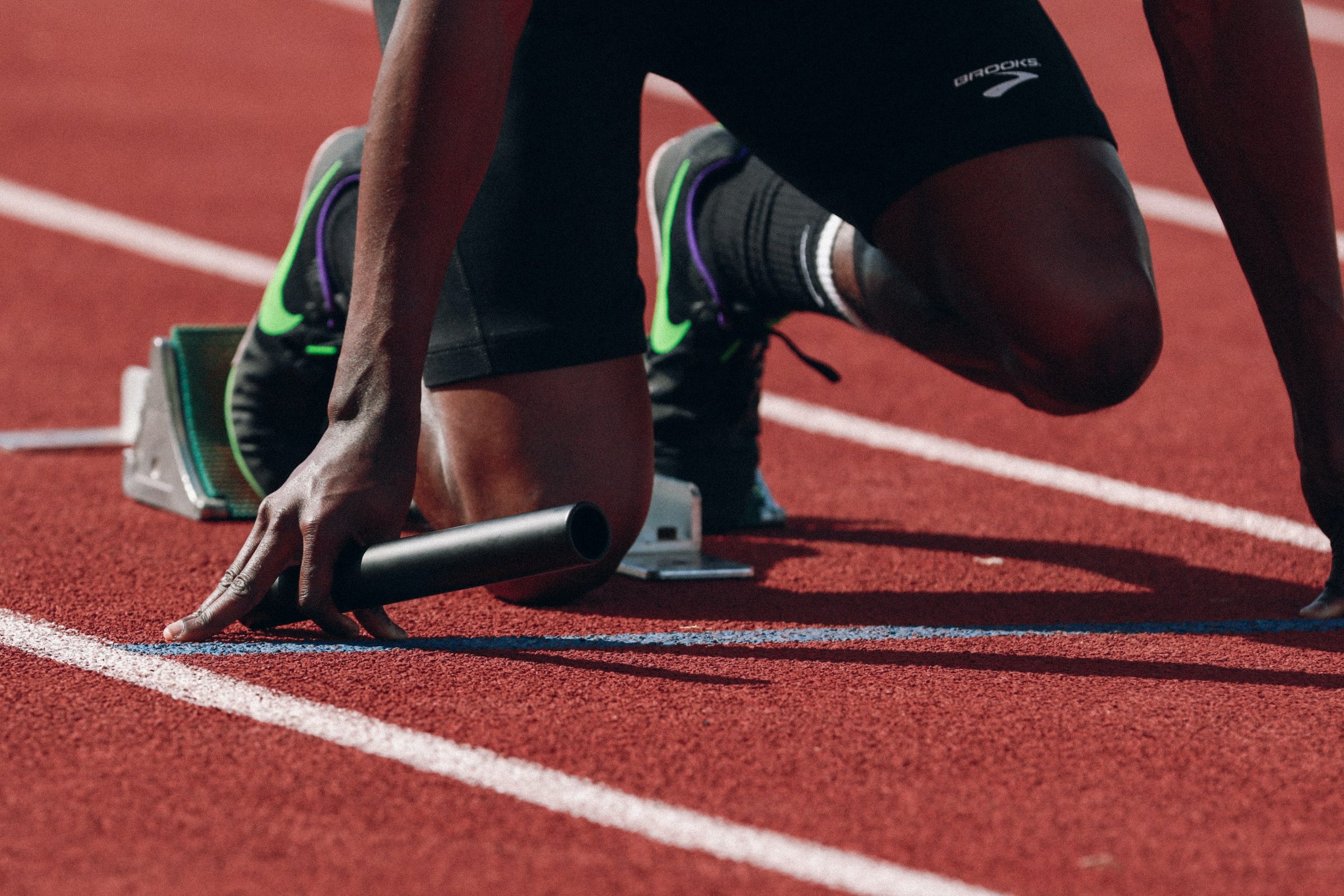 In my last post I talked about whether you need a wet signature on your contract. Here’s another question clients often ask me: “We’re still nutting out the last details in the contract, but I’m totally sure this project is going ahead. Can I start my project before the contract is finalised?”

Deep down, everyone knows the answer. Getting started on the work before you have a contract is very risky.

Haggling over the contract might be adding pressure to an already tight program. Maybe starting early is a nice jump start, you’ll sign the contract eventually and everything will turn out OK.

BUT… business is unpredictable. Budgets and priorities shift daily or even hourly – what if your project falls victim to the management guillotine? Your client won’t think twice about leaving your business high and dry.

Let’s talk about your options.

I’ve got a letter of award, so it’ll be fine

“Agreements to agree” have generated some almighty court battles. The outcomes usually focus on how many details were still under negotiation and the true intent of the parties. If you end up in a fight like this, maybe the Court will find in your favour. But do you want to fight about it if you’ve already burned up time and costs on a head start? Not to mention the reputation and relationship damage.

Is there any way around this?

You can bet your bottom project dollar the principal will run a mile from paying for a project that they have decided to mothball. They want to brush it under the carpet and pretend it never happened, and they’ll happily trot out the absence of a contract to avoid paying your invoice. And why shouldn’t they? If you don’t have a contract, you don’t really have a deal.

I’ve said it before: you need to have a contract.

I know, I know – negotiating contracts can take months. If the formal contract is a long way off but there’s pressure to the program, there is one option. You can commence a limited scope under a “letter of intent”.

The letter of intent: A contract in disguise

You’ll notice how the words “letter of intent” still sound like “agreement to agree”. There are some elements you can include to make sure it is a binding contract on its own merits. As with any contract, you’ll need:

If these elements are there, voila! You have a contract. You can start the work and be confident about your enforceable right to payment.

There are a few other terms that you should insist on in a letter of intent:

So yes, you can get started under a letter of intent… but SHOULD you?

A letter of intent seems like a tempting workaround when contract negotiations stall. It’s shorter. You can get the project started, and then everyone will be more motivated to negotiate the real deal… won’t they?

Well in my experience: no, not always. Negotiation fatigue sets in and finalising the “real” contract falls further down the priority list.

I was once involved in unravelling a $280M engineering project, that had been operating under a “limited” notice to proceed for almost 2 years. The Principal and the engineer extended the NTP 6 times. As the parties had a strong relationship and the project was progressing, there was no burning incentive to finalise the detailed agreement. Then all of a sudden, commodity prices tanked. Boom! Unexpected termination. Well… you can imagine the panic.

In that close-out, the parties put their strong relationship to the test and lost plenty of sleep. Fortunately the project was able to be demobilised in an orderly fashion. But it could have been a disaster… and no one wants a disaster on their CV.

Think carefully and ask for help

So all in all, what’s my answer to the question “Can I start my project before the contract is finalised?”

Yes… as long as you have a letter of intent (mini-contract) firmly in place.

But remember, it might be better for everyone if you marshal the excitement about getting started to push that final contract through. If there’s a genuinely pressing reason to get things rolling and you need help drafting a letter of intent… get in touch and let’s talk.

PreviousDoes my client need to sign the contract?
NextWhat is an “Australian Standard” contract? 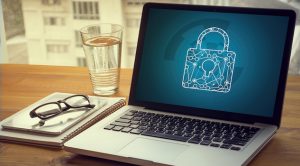 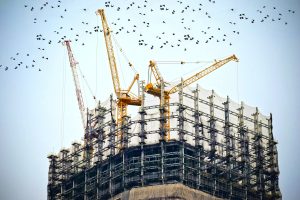 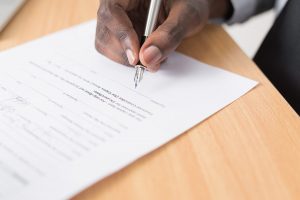 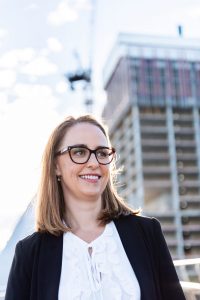