How do I get out of my contract? 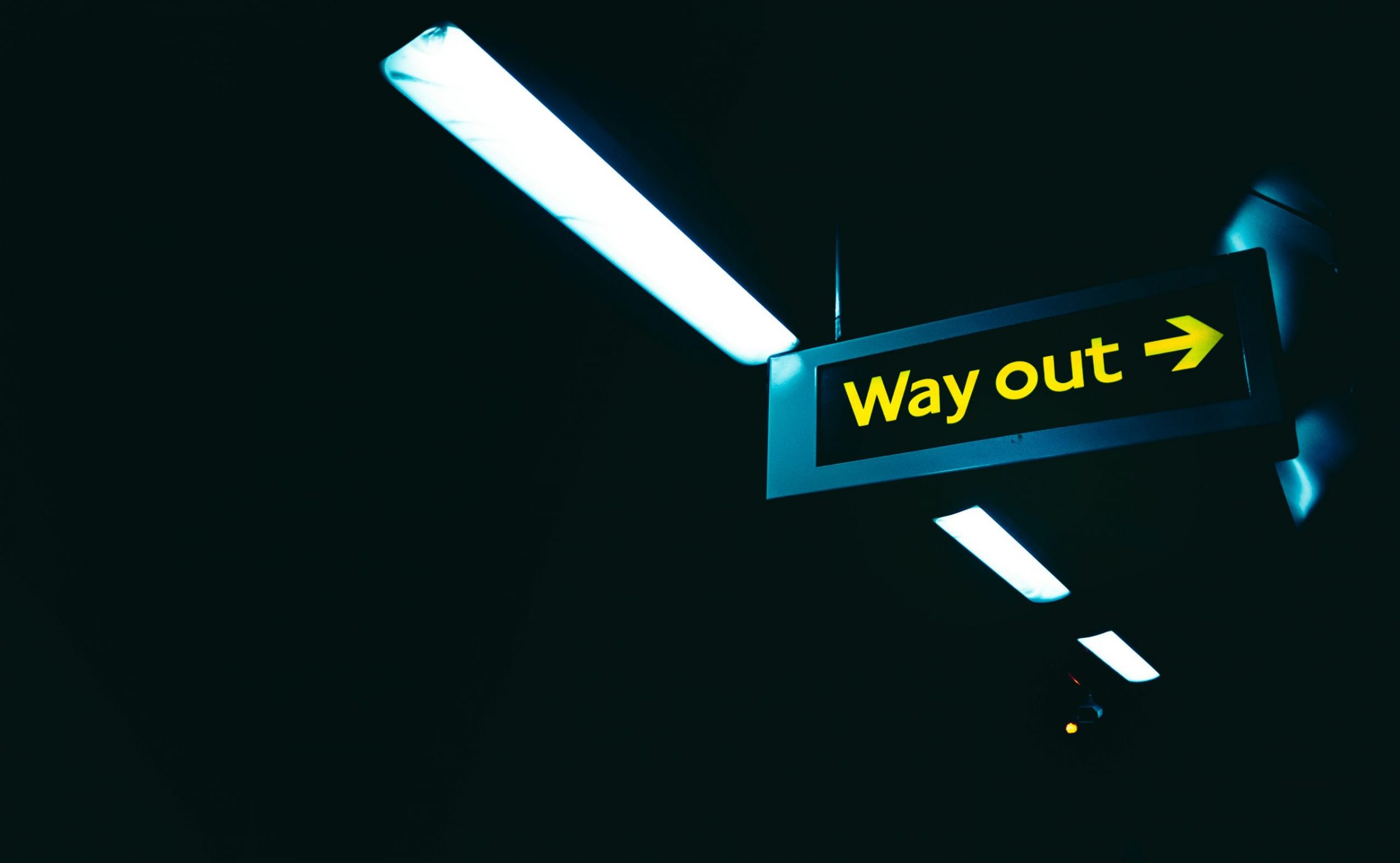 Get me OUT of here!

Recently, several clients have asked me whether it is possible to end their contract early.

They took on projects at a low margin during the COVID lockdown. It was totally understandable at the time, given the turmoil and uncertainty that characterised 2020.

I can sympathise because I succumbed to some of this anxiety myself. I felt worried about work drying up and took on all sorts of projects I wouldn’t normally say yes to. Work didn’t dry up… I just ended up ridiculously busy without a huge amount of profit to show for it. Lesson learned!

Move on 12 months and things are BOOMING in Western Australia. There are opportunities aplenty, and that means the market is heating up and margins are improving. Businesses are out there kicking themselves about (perceived) lost opportunities because they’re still tied up on some other less than perfect project.

How do I get out of my contract early? Can’t I just call it quits?

So what’s a contractor to do, if they want out of a crappy or challenging project that is eating up time and resources? Can they just call it quits?

Sadly, the short answer is usually no, or at least not in the absence of a major breach by the principal. It is very unusual for a contract to allow the contractor a right to terminate for its own convenience. The principal will often have this right, but it is rarely mutual.

In my experience the requirement for a specific clause allowing you to end the contract early is poorly understood. There is an assumption that everyone can pull out whenever things go a bit pear shaped or something better comes along.

As a general rule, the principal wants to be confident that its project will be finished somewhere close to the planned time and budget. They don’t want contractors jumping ship and forcing them to find someone else to step into the gap. There’s a lot of risk with taking on a half-finished project. Finding a substitute comes at a high cost and usually at the expense of program as well. The principal is going to resist a clause that allows the contractor to step out whenever they feel like it.

Can I just down tools?

What does this mean for the contractor? If there is no termination for convenience clause (or they don’t have a contract at all) but the contractor just downs tools, they will be in breach of their contractual obligations. They will liable for any damages that the Principal incurs as a result of the breach. It won’t be the entire project cost. But the contractor will be liable for the extra costs of finding someone else to complete the project, plus any associated costs (e.g., costs of delays and procuring plant and equipment).

That said, you can always ask the principal to consider releasing you from the contract, whether there’s a clause allowing it or not. If you want to do that, I recommend that you think of some solutions to their problem of finding someone else to finish the project. Do you have an industry partner whose order book is light on, that would consider completing the scope at the same price as you?

So when will a principal allow a contractor to terminate the contract early?

When I review contracts for a contractor or subcontractor, I usually look for the following rights of termination as a minimum:

There are a few rights to terminate that arise as principles of law, such as when the contract is “frustrated” or when the principal abandons or repudiates. However, the bar for these is extremely high. Frustration will only occur if the subject matter has utterly changed through no fault of either party. Repudiation or abandonment of contracts is very rare in practice.

Great, thanks for that. What are my options then?

Generally, your best option is to just get on with the job as quickly and efficiently as possible. The sooner you finish, the sooner you’re out of there and onto greener pastures. And not only that, you preserve your relationship with the principal. I can’t tell you how many times I’ve heard someone say “I am NEVER working with those turkeys again”, only to review a contract for that same principal 6 or 8 months down the track. Then it’s an opportunity to rely on the experiences from the previous project to negotiate a better margin and a more balanced contract.

Another tip is  to become a project management ninja and protect your margin wherever you can. Be absolutely ruthless about the program, variation, EOT and delay damages claims. Review all the procedures in the contract and be extra careful to submit notices and claims within time limits.

You should also look through the contract for any other sneaky rights to claim additional costs. Can you claim the costs arising from erratic or impractical directions from the Superintendent? If yes, go over the emails and site meeting minutes with a fine toothed comb and see if there are ways that you can prop up your costs.

What lessons can I learn from the experience?

Often contractors just want to put a bad or costly experience behind them. This is understandable but overlooks an opportunity to improve future profit margins. There’s plenty of literature showing that businesses with a “growth mindset” culture are more profitable, because they treat every “failure” as a learning opportunity.

Where projects have gone pear shaped, I always recommend that the client conduct a post-action review of the project. Some questions to think about:

And most importantly, what were the termination and other risk management rights in the contract? Check over the termination, default, variation, EOT and delay damages clauses. Make a note of what you would need to amend in future contracts. And if you need help with that – well, you know who to call.

But my services are really low risk…. WHY do I need a contract?

So you’re looking for a lawyer? 5 questions every small business owner should ask